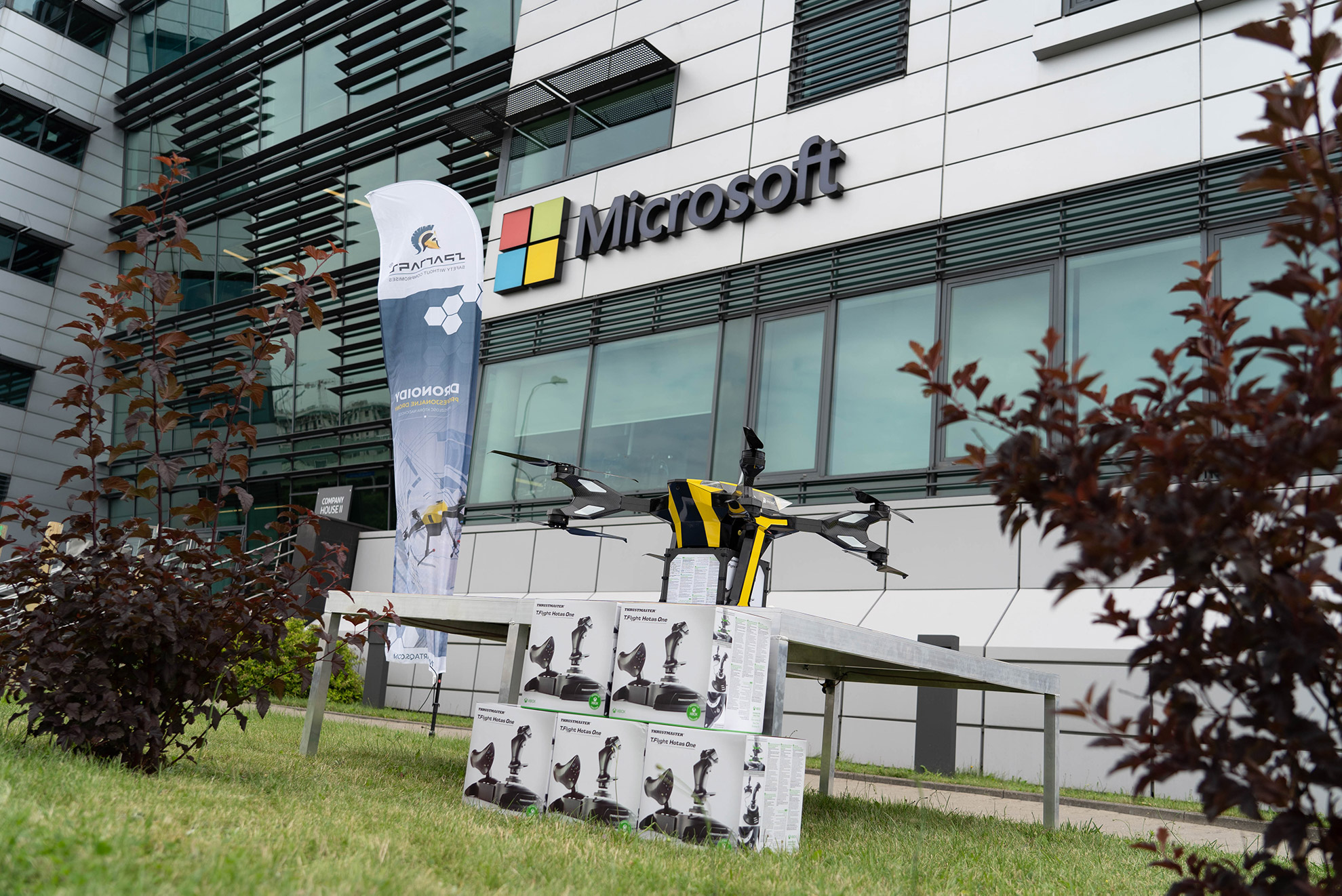 We have delivered packages from Microsoft to recipients all over the country!

On July 25-30, 2021, Spartaqs conducted 17 flights with Hermes and Hermes 2 transport dronoids. Their goal was to deliver packages to the most recognizable infuencers and editorial offices related to the world of computer games.

Such a selection of addressees was not accidental – the contents of the packages were Thrustmaster shutters (extensive airline controllers) dedicated to the Xbox Series X | Sconsole, which went into the hands of their own recipients.

The deliveries were made in connection with the premiere of Microsoft Flight Simulator 2020 for the latest generation of the Xbox console. Flights took place in Warsaw, Kraków, Katowice, Łódź and few other cities.

The event was preceded by a huge logistic and technical effort in the Spartaqs Group. Preparing dronoids for seventeen flights, designing and manufacturing automatic cargo containers adapted to the parcels to be carried, as well as the logistics of the task itself, was a big challenge for our team.

The more that we had extremely little time to complete the task.

All flights were carried out safely and successfully. The surprise of the recipients and their reactions were an invaluable reward for us.

Thanks to the support of P-art Studio and its employees who spent these five busy days in the field with us, we have a great video material that we will present soon.

Meanwhile, we are leaving for viewing a short promotional film made for Microsoft and a photo gallery that will bring closer the events of those days.

Check the movie on Facebook.com 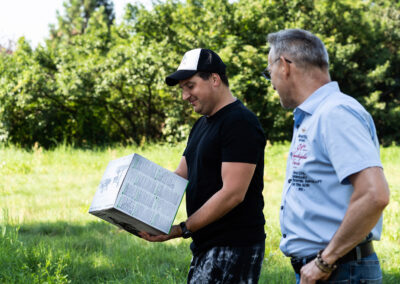 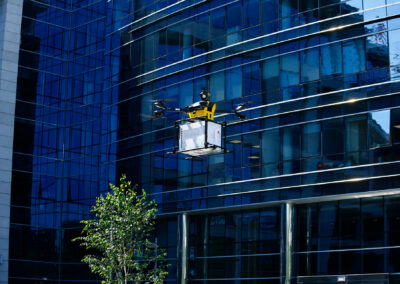 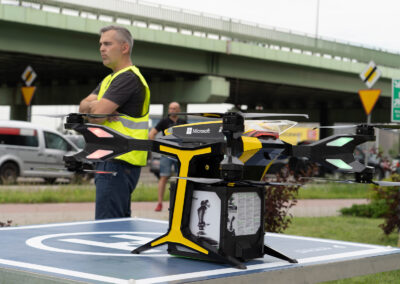 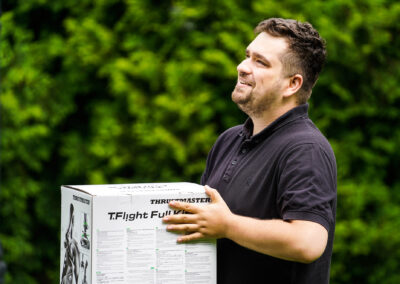 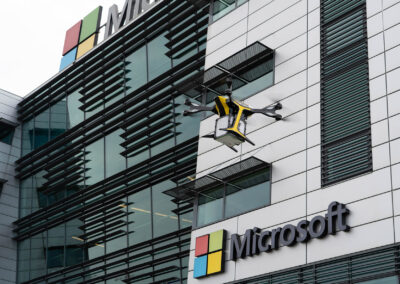 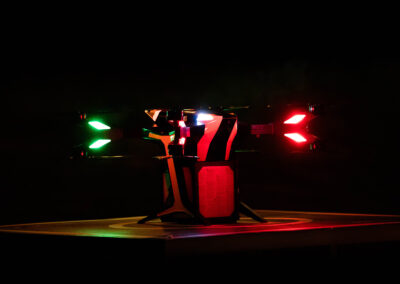 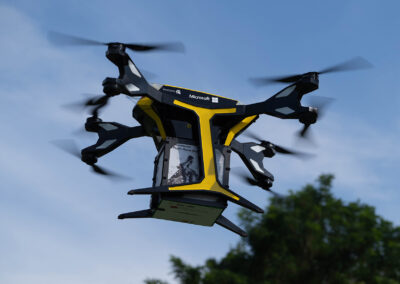 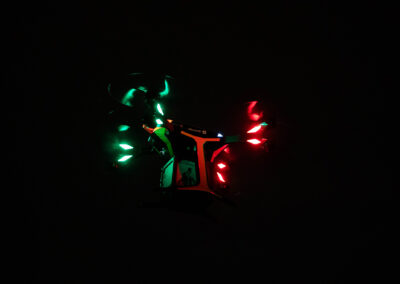 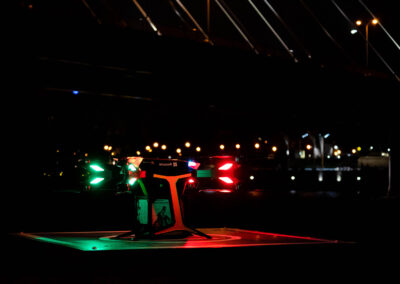 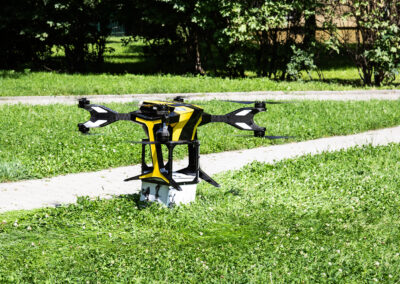 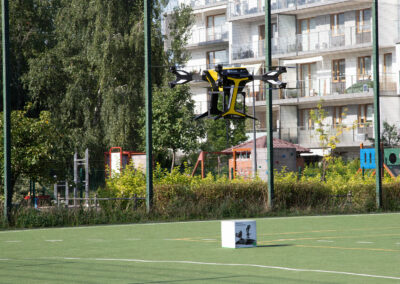 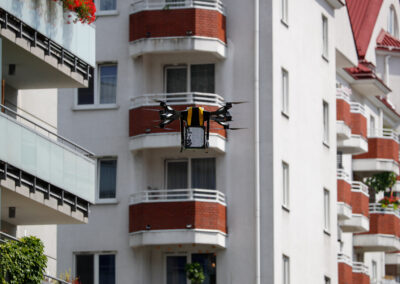 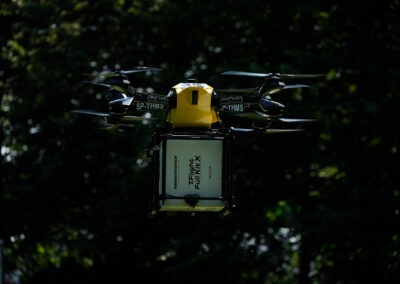 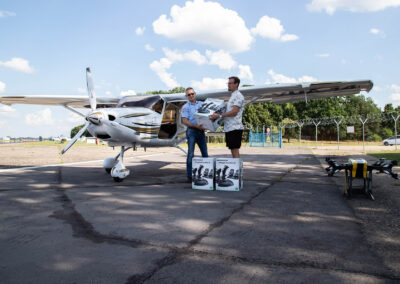 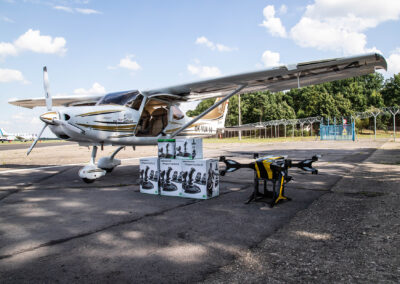 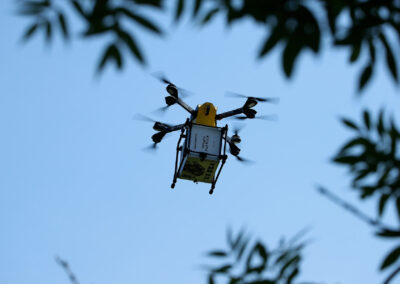 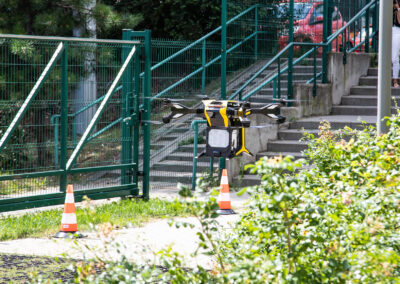 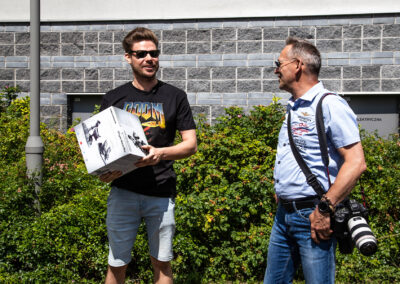 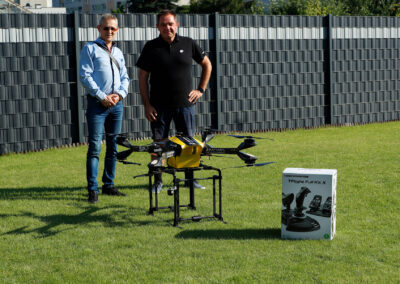 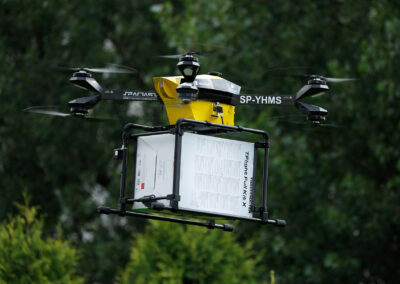 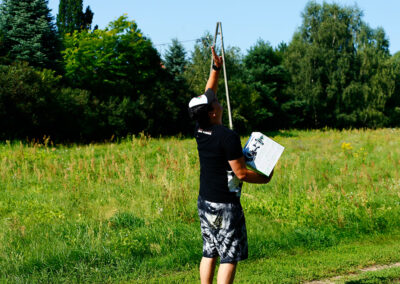 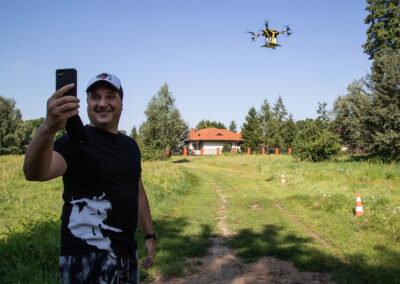 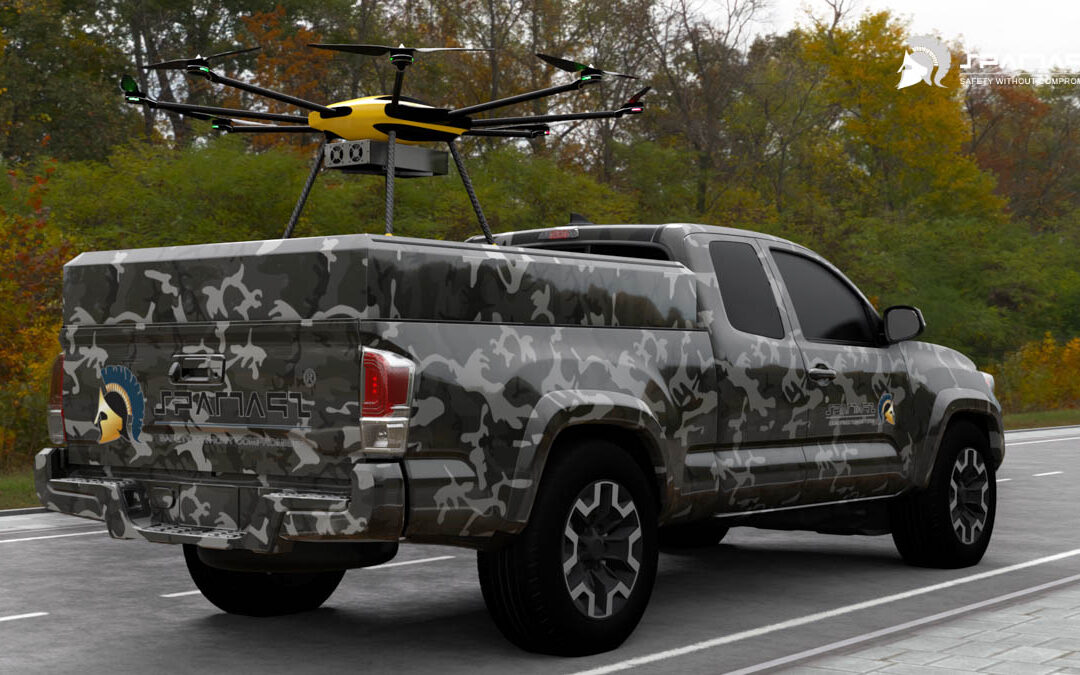 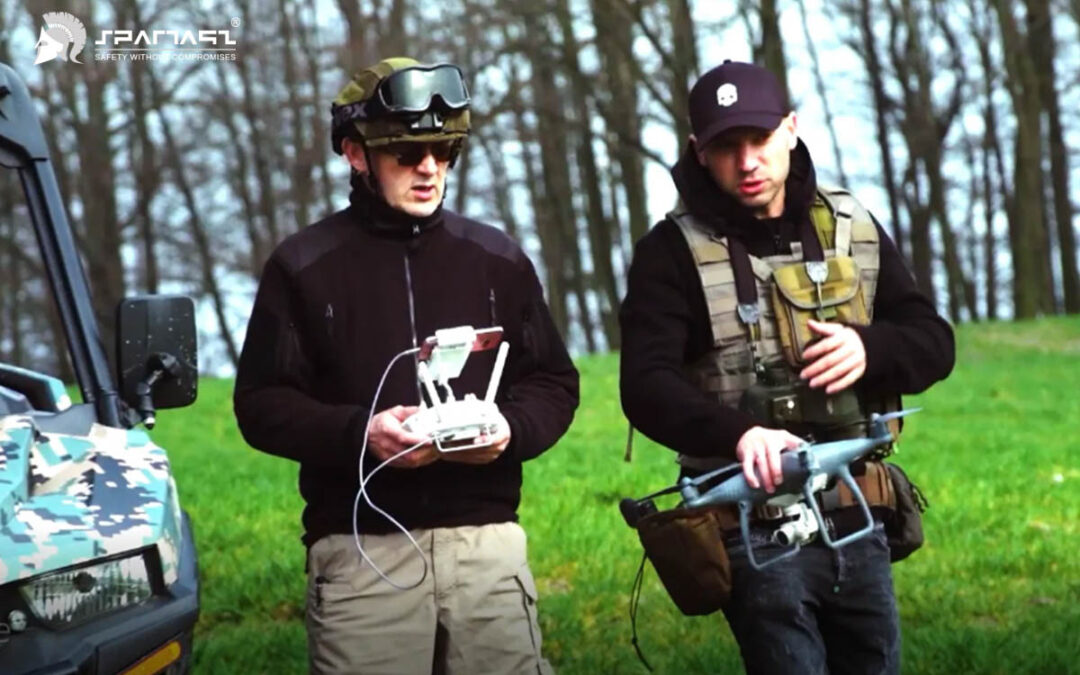 How to properly use drones in Ukraine 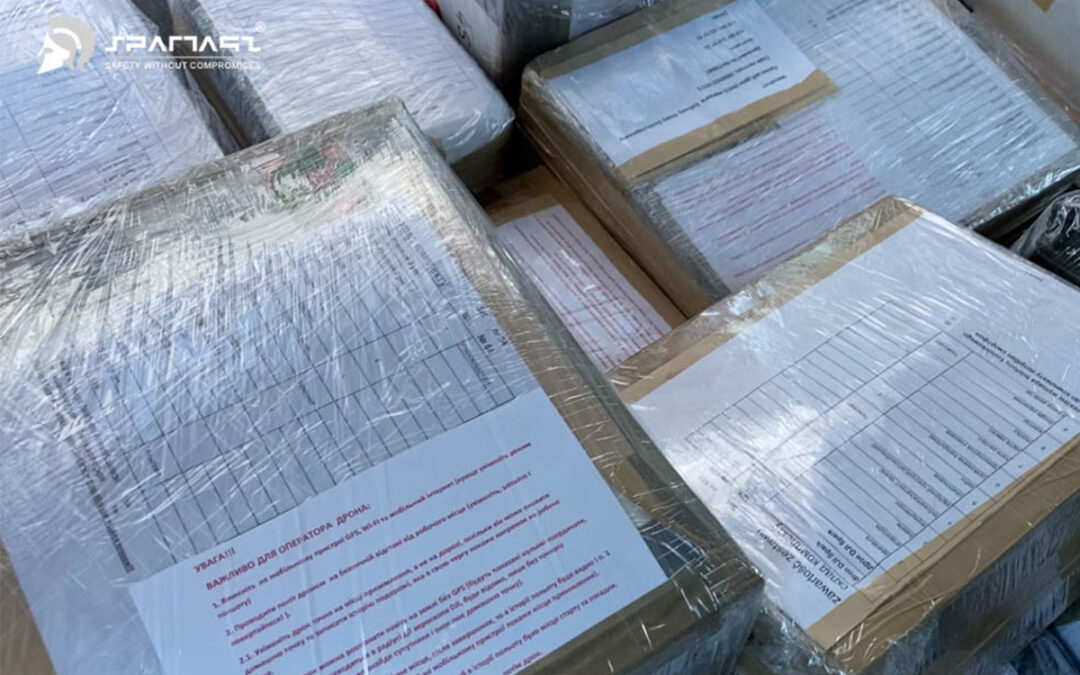 Service of drones before transport for the # DronyNaWschód