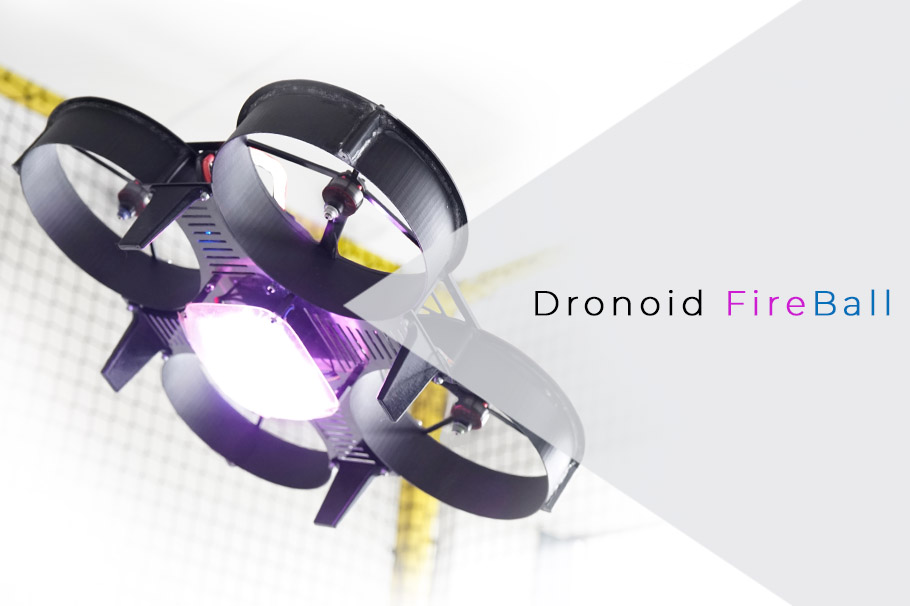 We are pleased to announce that we are working on an advanced drone formation flying in a swarm. For this purpose, we designed a Fireball dronoid, which, thanks to the closed design and advanced technological systems implemented on the platform, is able to perform safe flights also in urban space – U-Space. One of the possibilities of using the formation of Fireball dronoids is to create visual spectacles in the night sky, the so-called Drone light shows. One of the first to decide to create a similar formation was Intel with its Shooting Star project https://www.intel.pl/content/www/pl/pl/technology-innovation/aerial-technology-light-show.html. Guided by the idea of ​​the company “SAFETY WITHOUT COMPROMISES”, we did not stop at only commercial aspects of this project and developed it with the idea of ​​using a swarm of drones in many industrial and defense applications. Drone formation can significantly contribute to the security and defense of the country and its citizens. We are working on creating a pilot fleet of 200 pieces, which after their completion will be presented to a wide audience. We are currently negotiating with our partners interested in the Fireball drone swarm project. At this stage, we invite you to watch a film about the work on the project.   We will keep you updated on our Facebook profile and YouTube channel on the next stages of this project. 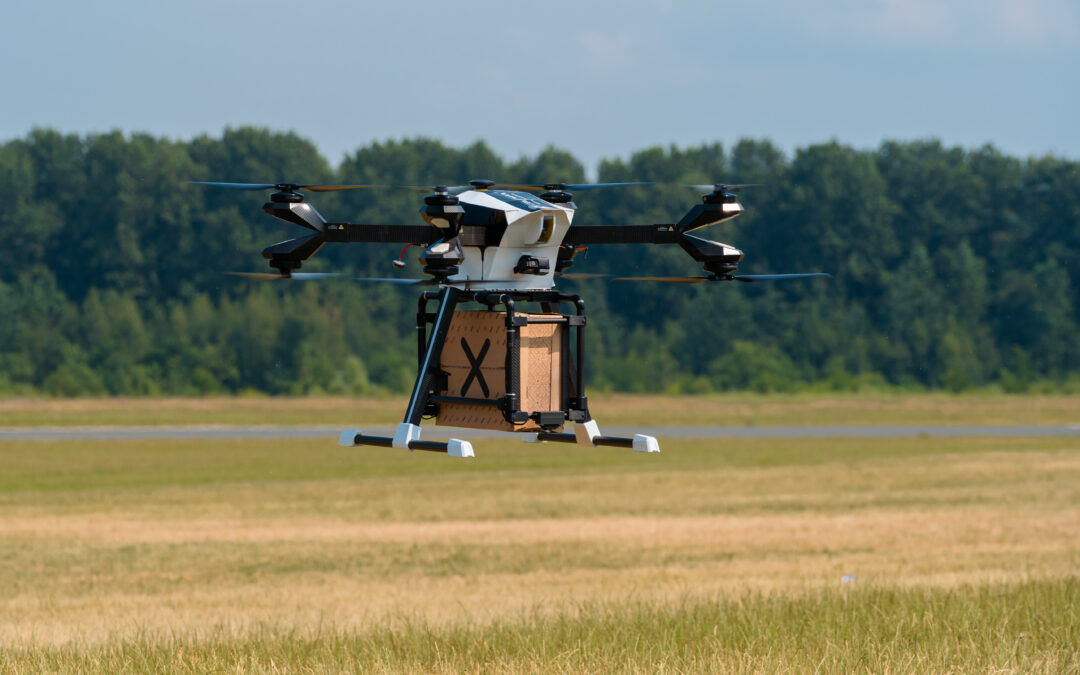 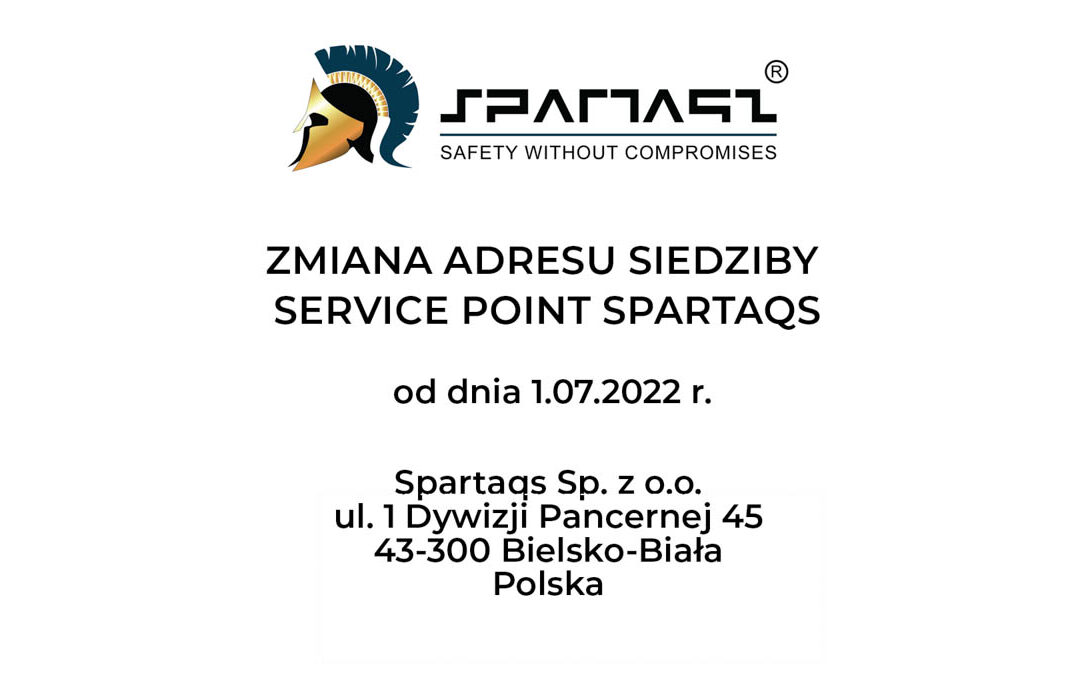 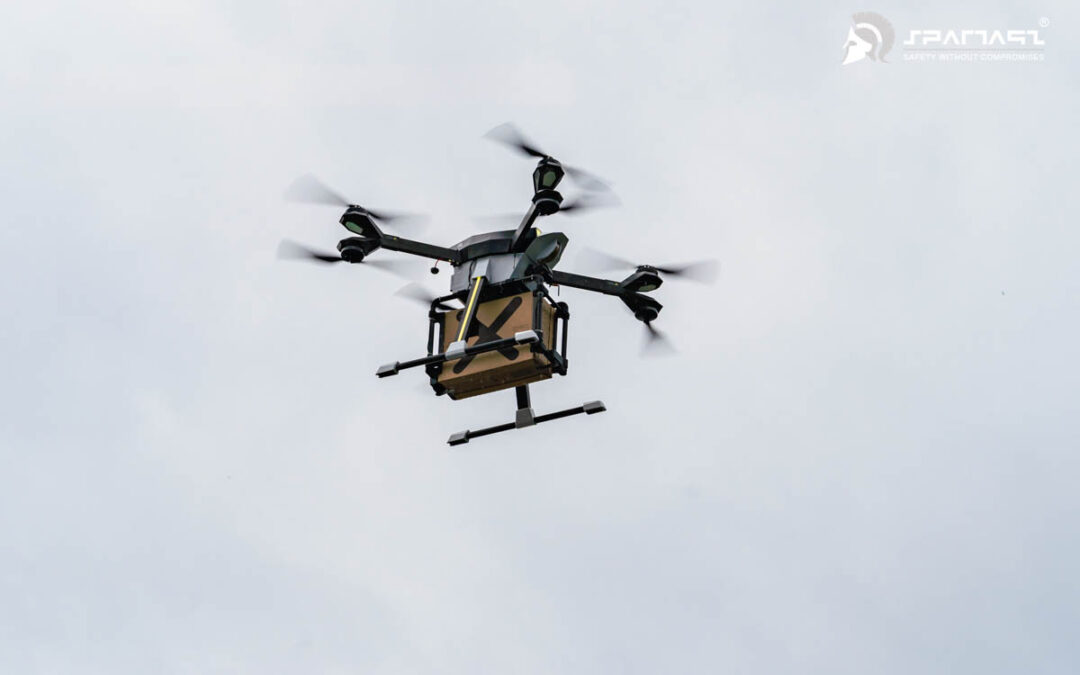