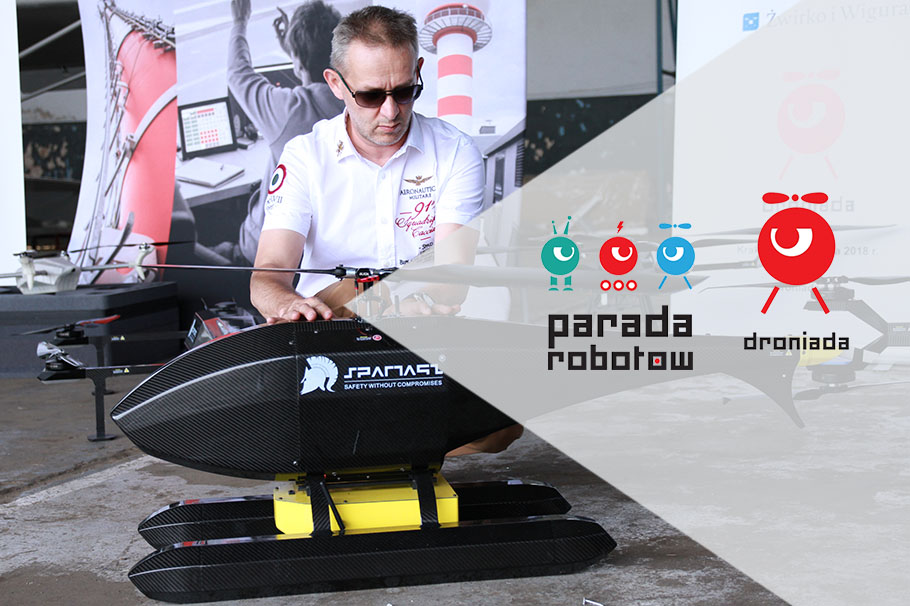 On June 7 – 9 for the fifth time in the Cracow Aero Club there was a nationwide event associating lovers of unmanned flying systems – Droniada 2018 organized by the Foundation “Mikromakro Institute”. The theme of this year’s edition was the U-Space concept checking the principles of anti-collision systems. The strategic partner of Droniada 2018 was Spartaqs Sp. z o. o., whose help contributed to the success of the event.
The most important points of this year’s event was the ‘Urgent delivery of U-Space’directed to students, and also the DroneRadar Olympiad to which companies from all over Poland specializing in the production of unmanned aerial systems were invited. The preparation of landing platforms, which are the essence of the U-Space competition, occurred to be quite a challenge. Two months before the start, the organizers were struggling with the problem of location modules based on bluetooth technology, which also did not work this year. In response to the request of the initiators of the event, Mr. Sławomir Huczała – co-owner and main constructor of the Spartaqs company, despite short time, undertook to create landing platforms. Within three weeks, the Spartaqs team made a titanic effort by developing efficient platforms compatible with the modules implemented on the constructions created by the participants of the event. Spartaqs prepared software and algorithms that allowed to conduct scheduled competitions. The Spartaqs company also installed cameras enabling analysis of landing on platforms, as well as a command station that was equipped with communication with drones. Spartaqs was also equipped with optical equipment with high magnification lenses, allowing for the preview of drones in flight. Thanks to this, it was possible to analyze the operation of anti-collision systems. Six teams joined the competition: – MelAvio Avionics Scientific Circle – Warsaw University of Technology – Raptors – Łódź University of Technology – Robotics Scientific Circle – Białystok Technical University – EUROAVIONIC Team – Rzeszów University of Technology – WUThrust – Warsaw University of Technology – DronPix – GlobalLogic Company On the technical day, drone compatibility tests with landing platforms did not take place due to the absence of previously invited student teams. For this reason, the regularity of communication between drones and platforms was not tested (platforms gave their positions imprecisely). The situation was quickly mastered by introducing the necessary correction remotely from the Spartaqs headquarters (moving the comma in the GPS position by one place), thanks to which it was possible to launch the first competition at Droniada. The task of the teams was to launch the drone in autonomous mode, and then flight in a given area in order to find the right landing platform. When the machine was in the range of the platform, there was communication, as a result of which the drone got or didn’t get a permission to land on that particular platform. The platforms were paired with drones, and landing was possible only on the one assigned to a specific machine. After landing, the task of the drone was to leave the vial (with the medicine) on the platform, turn off the engines and then turn them on, safely return and land in the designated place. All this in an autonomous mode, that is, without human participation. All starting teams have proven that they have the knowledge and skills needed to create software on their own constructions, correctly defeating the next stages of the drone struggle. The first place was won by the team of the Łódź University of Technology – Raptors, the second place belonged to the students of the Warsaw University of Technology – WUThrust, and the third place was taken by students from the Białystok Polytechnic – Robotics Scientific Circle. On the last day of Droniada 2018 the DroneRadar Olympiadwas to take place. It was an important part of the event for the organizers. Despite an open invitation to participate and encouragement from the organizers, only one company – Spartaqs Sp. z o.o. – appeared at the start ready to take part in the proposed competition: – test for the longest drone hover in the air, i.e. flight time, – speed test in a quarter-mile race, – load test on the drone not exceeding the starting weight of 24 kg. The Spartaqs company was the only one prepared for the DroneRadar Olympiad and had drones ready to participate in each competition. Unfortunately, the lack of competition caused that the contest turned into the demonstrations of flight and possibilities of Spartaqs’ dronoids. Event participants could observe up to five platforms: – Ares V4M – scouting dronoid of distant recognition, – Hermes V8C – transport dronoid for U-Space, – Prometheus – a distinctive dronoid equipped with unique dispersion shields on a global scale, – Lossi – an autonomous vehicle with a microdronoid (Coliber) on board, – Helidrone II – rescue water-air dronoid, capable of precise dumping of pneumatic life rafts. It is worth mentioning that it was the first public display of Spartaqs’ dronoids possibilities presented before such a large audience and on such a large scale. Spartaqs devices caused a lot of interest among observers and participants of the competition. Droniada 2018 was a huge success for both student teams and organizers of the event. Special thanks to Mr. Sławomir Kosieliński – President of the “Mikromakro Institute” Foundation, for his extraordinary commitment to the right organization, as well as watching over the safe course of the whole event. Let’s hope that from year to year in Poland, there will be more companies that will be willing to present their machines live and subject them to a test of strength and endurance. 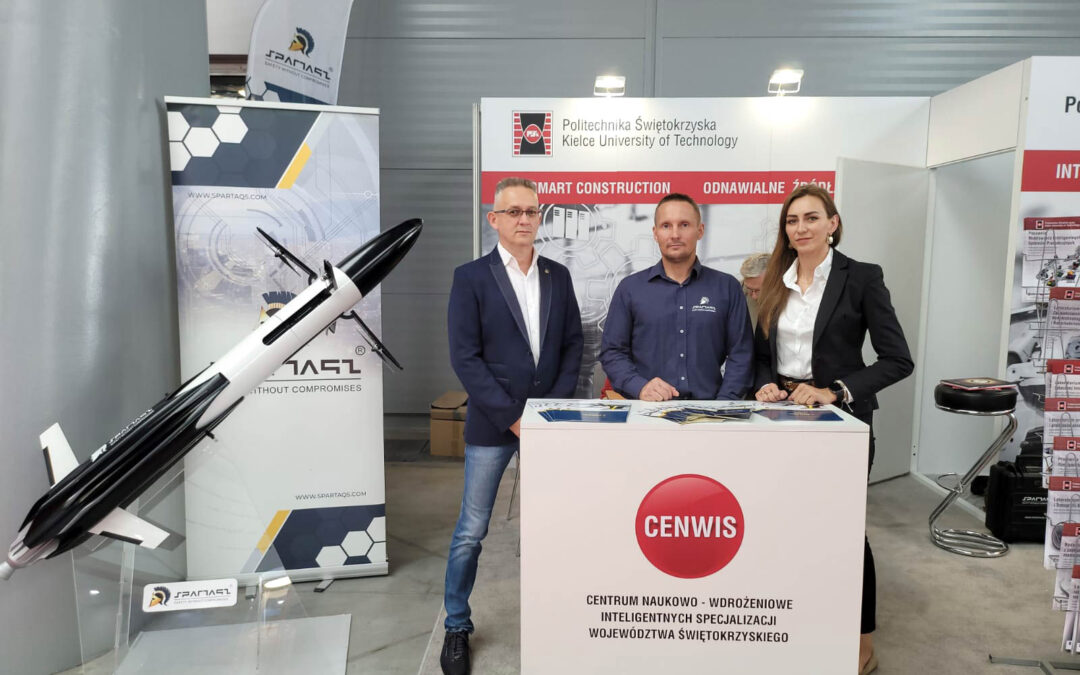 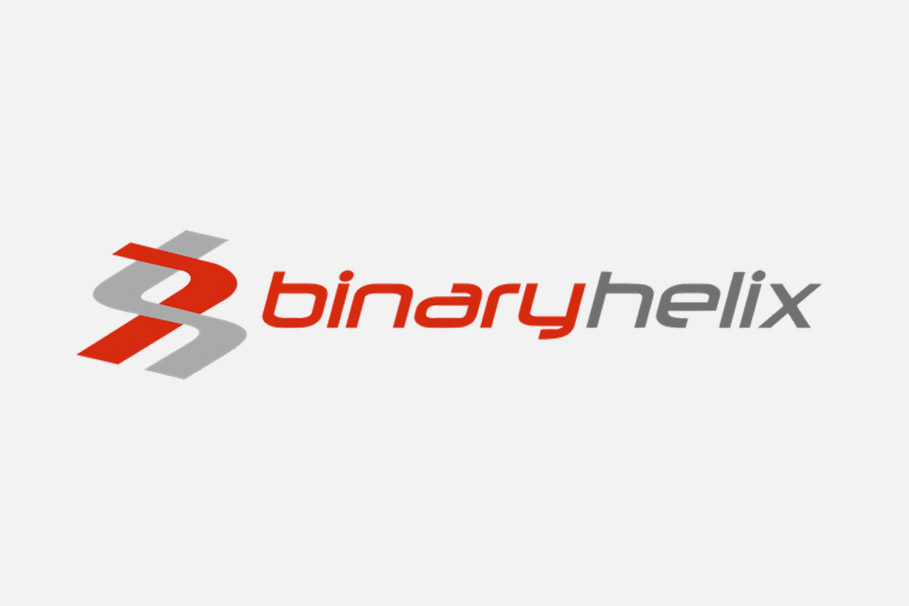