We are talking about the Hermes V8MT (Medical Transport) drone manufactured by Spartaqs, which after completing the ongoing tests in CEDD and obtaining the authorization of the relevant services and institutions, will perform the first unmanned medical flight over the city in Poland.

The Hermes V8MT dronoid is a multi-rotor (from the Hermes class of dronoids) designed primarily to perform computerized automated missions during the day and at night. Thanks to the use of 8 high-power engines and a transport container, the dronoid can successfully transfer medical loads and equipment both between medical facilities and hospitals and the accident site.

The maximum payload of this platform is 8 kg with capability of momentary load up to 14.5 kg.

Hermes can be used as an air transport in the city as part of the U-Space program, as well as an air corridor of life, which gives the opportunity to get to the accident site faster and provide assistance to casualties

This dronoid comes in several varieties.

“The first flight of a cargo drone in our country will take place in the BVLOS system at the beginning of November. […] Hermes, an unmanned aerial vehicle (UAV) from the domestic company Spartaqs, will fly into the air at the Regional Blood Donation Center in Saska Kępa in Warsaw and will deliver a medical package to the Institute of Cardiology in Anin ”
– you can read in Michał Duszczyk’s article „Do miast wlecą roboty”, in the traditional edition of the Rzeczpospolita newspaper
(published on October 17, 2019, No. 243)

More about the Hermes drone on: http://spartaqs.com/drony/hermes/ 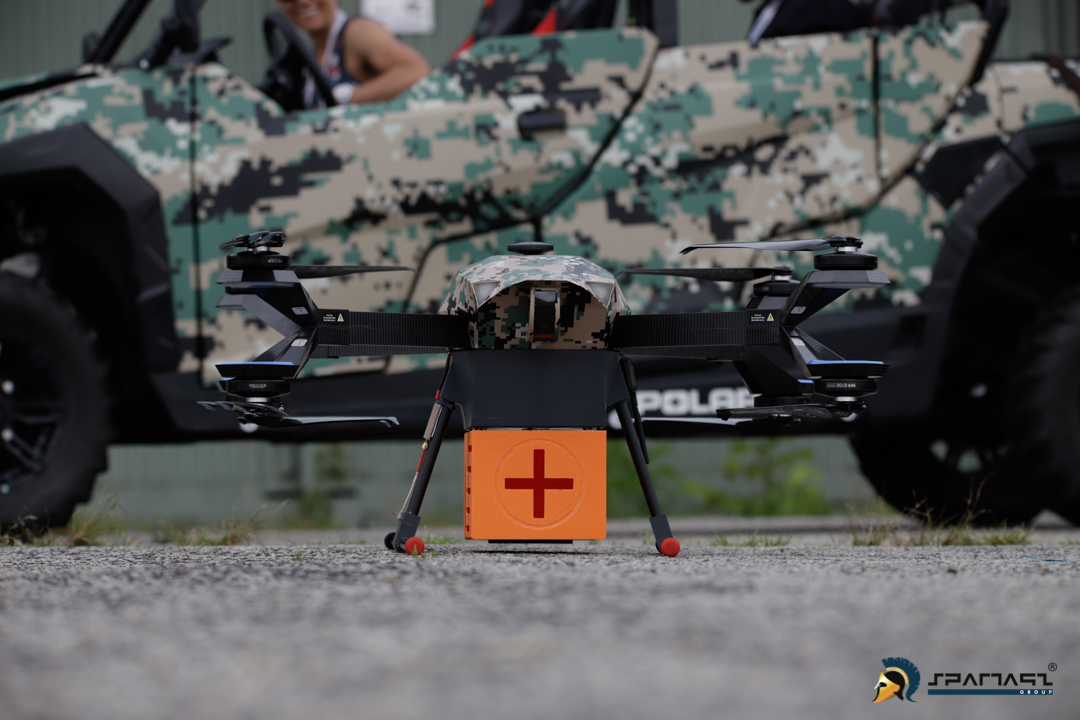 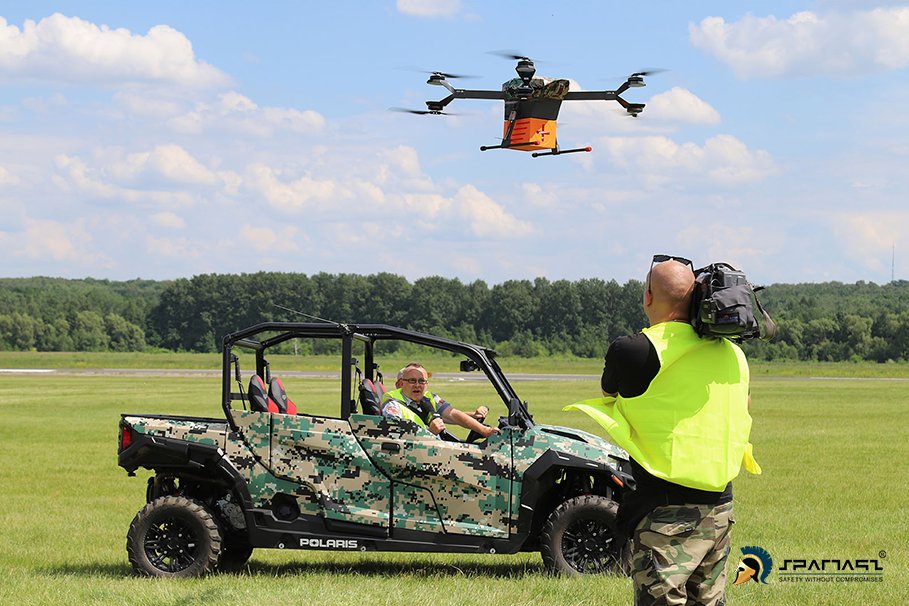 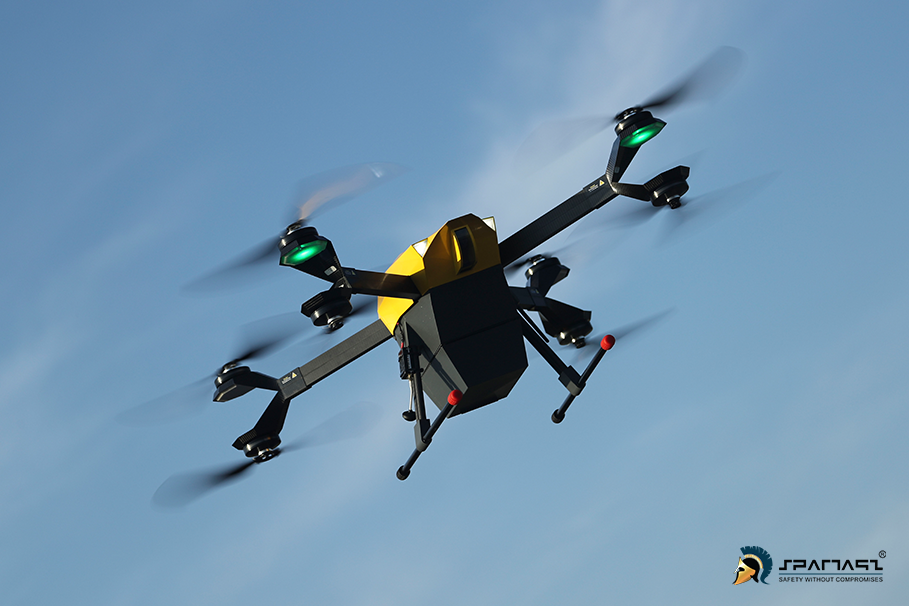 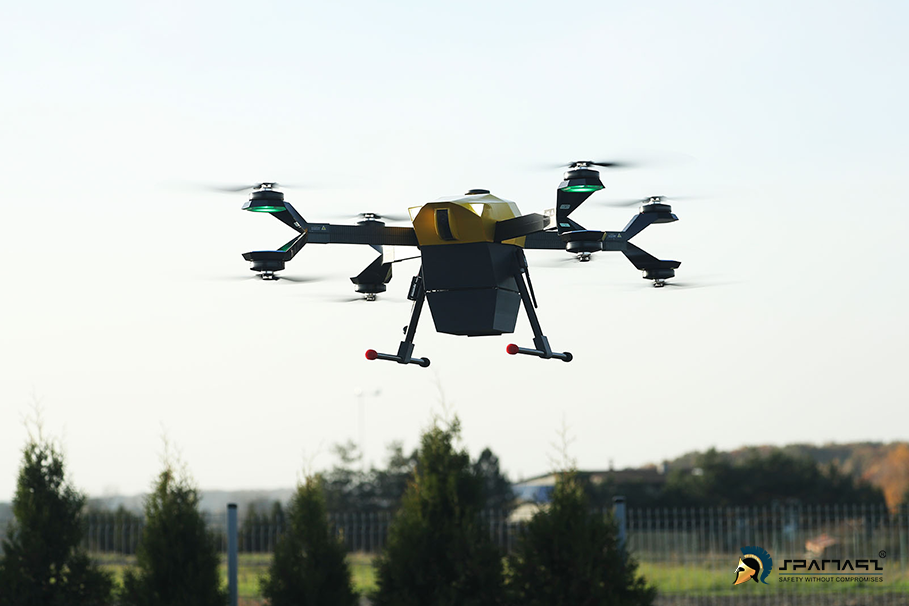 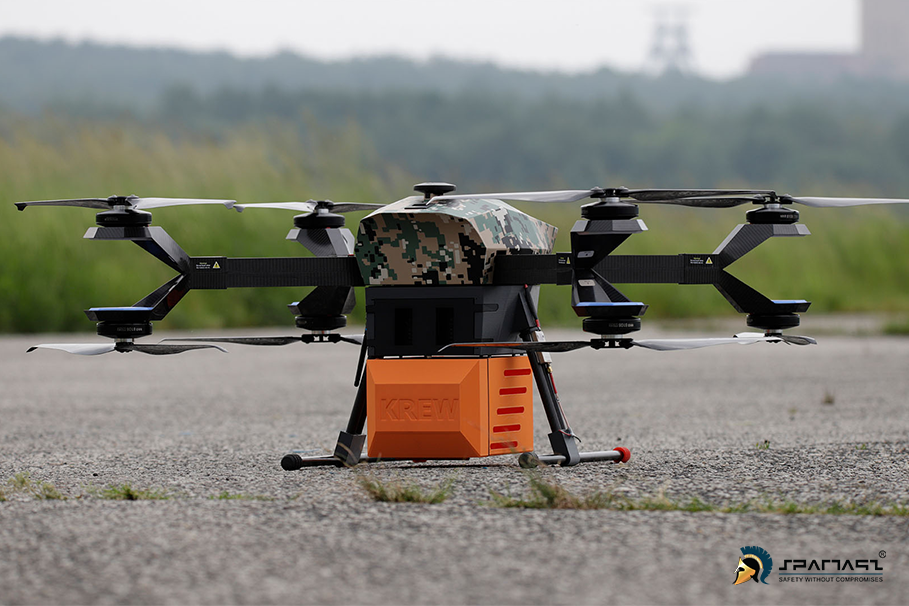 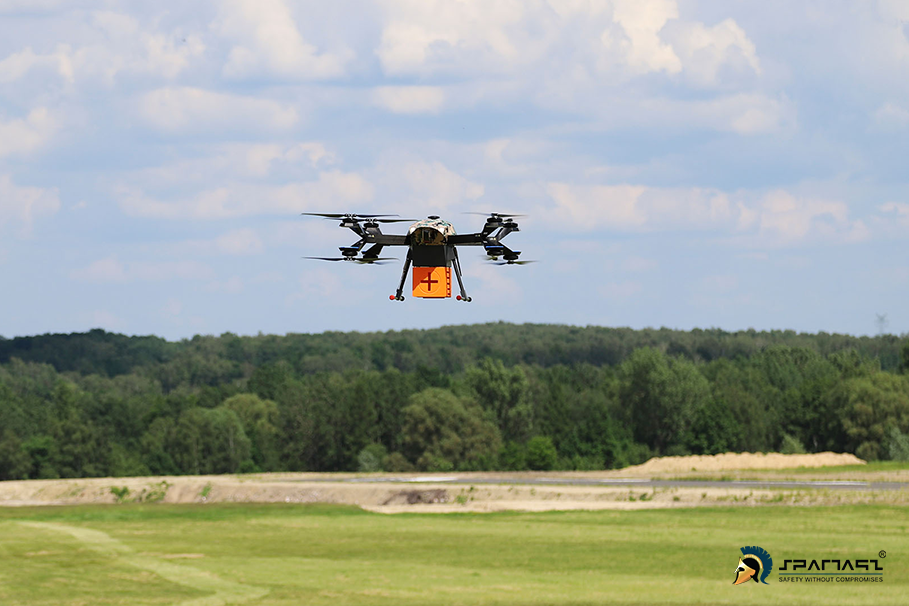