On Wednesday, November 20, 2019, in the test area of the Central European Drone Demonstrator (CEDD), located in the Górnośląsko-Zagłębiowska Metropolis(GZM), Spartaqs carried out the first automatic flight in the country in BVLOS mode with a dronoid equipped with an active ADS-B transmitter, emitting the MODE-S code during the flight. The tests were carried out in the presence of Mr. Marcin Dziekański – CEDD Coordinator on GZM’s behalf. The tasks were carried out as part of the DroneLAB Transport project.

The Hermes V8MT dronoid successfully completed another flight over the CEDD test area. This time including the stopover, as the result of a power failure simulation. The dronoid has been equipped with new components including a long-range vision transmitter and RFD radio. During the flight, UAV emitted the MODE-S code assigned to it by the Civil Aviation Authority under ICAO – the International Civil Aviation Organization, ensuring the visibility of the ship in flight control systems by the Polish Air Navigation Services Agency.

Scope of the test:

The tests mentioned above were based on the experience and conclusions taken from the first Hermes V8MT BVLOS test, which was carried out on October 27, 2019 as part of DroneLAB Transport. The current test showed that the new components work as intended, significantly improving the transmission of telemetry data and the range of vision from the dronoid.

Further tests which are already planned will take into account the conditions prevailing over urban areas. Activities under the DroneLAB Transport project should give the answer to the question about the level of advancement and technological readiness of transport drones produced on the domestic market. The conducted tests enable the improvement of test and operational procedures as part of future UAV activities in the Urban Space areas. 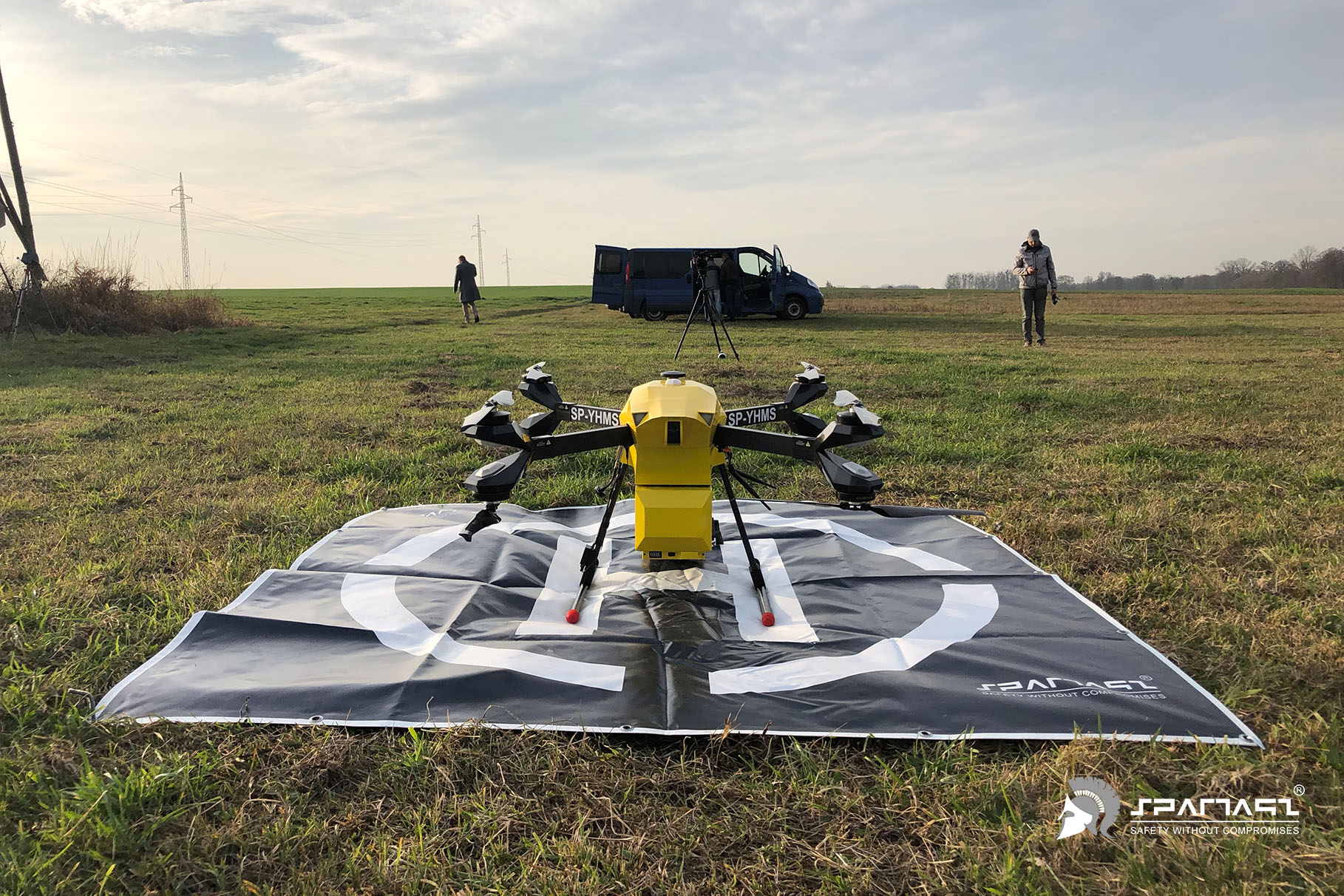 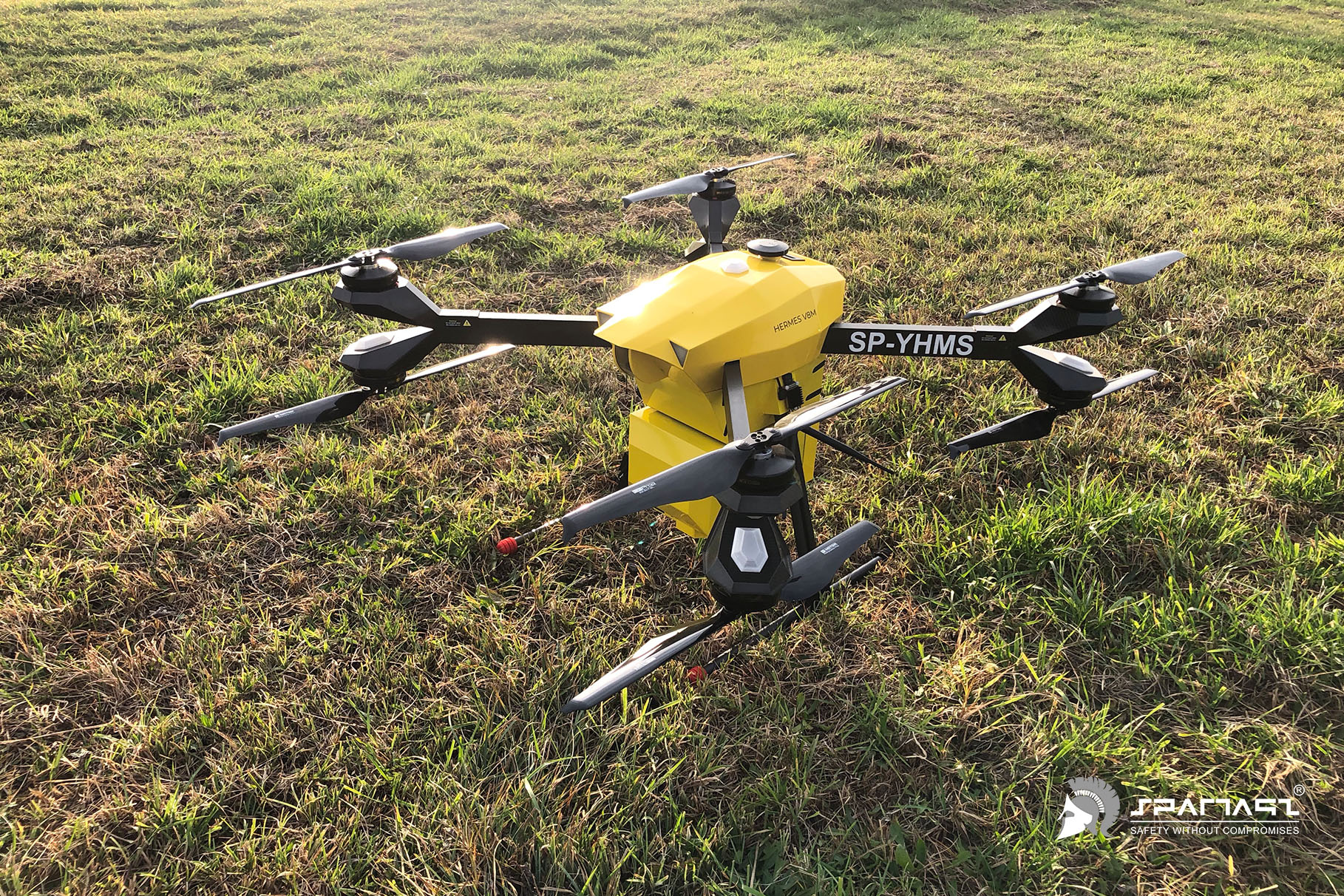 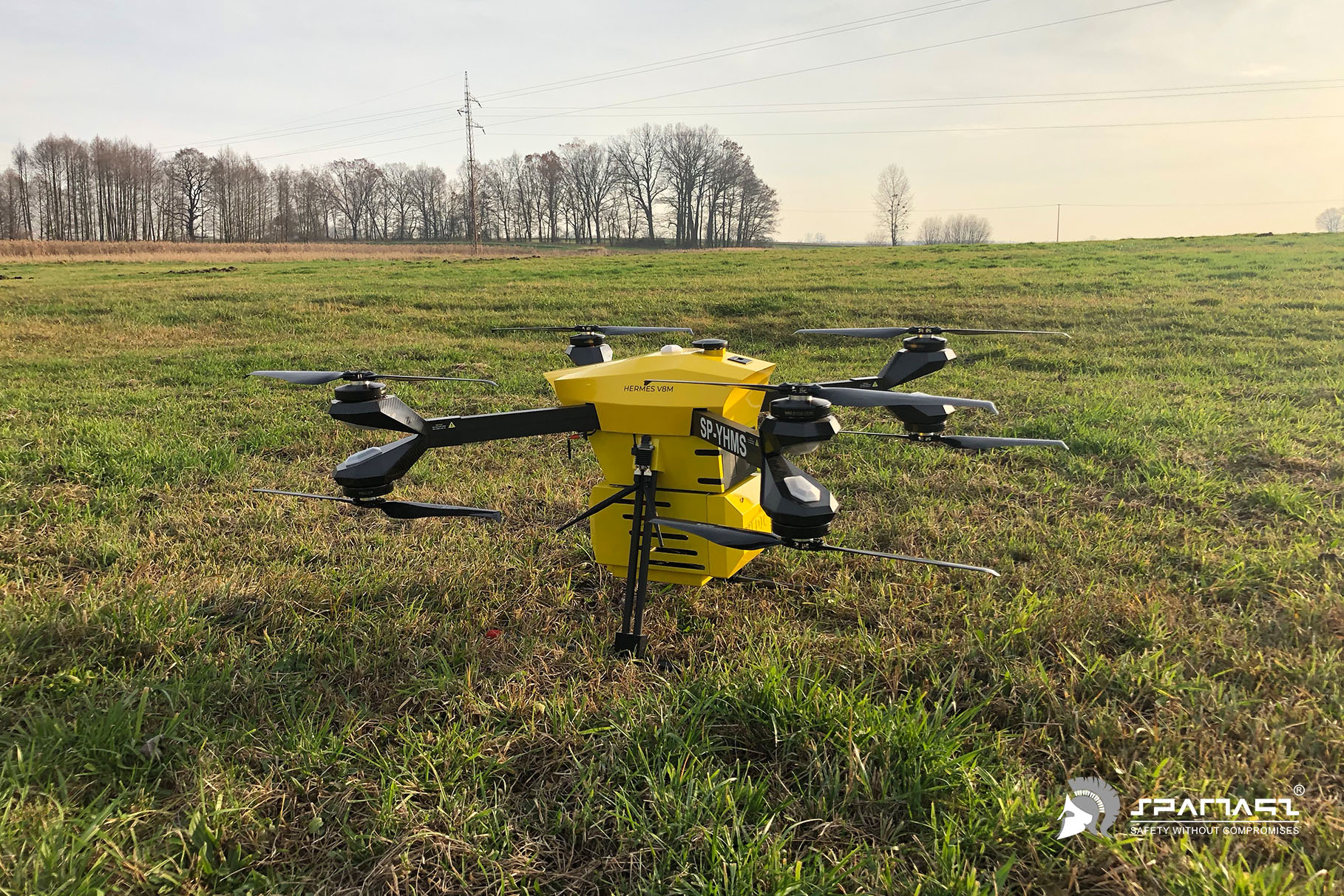 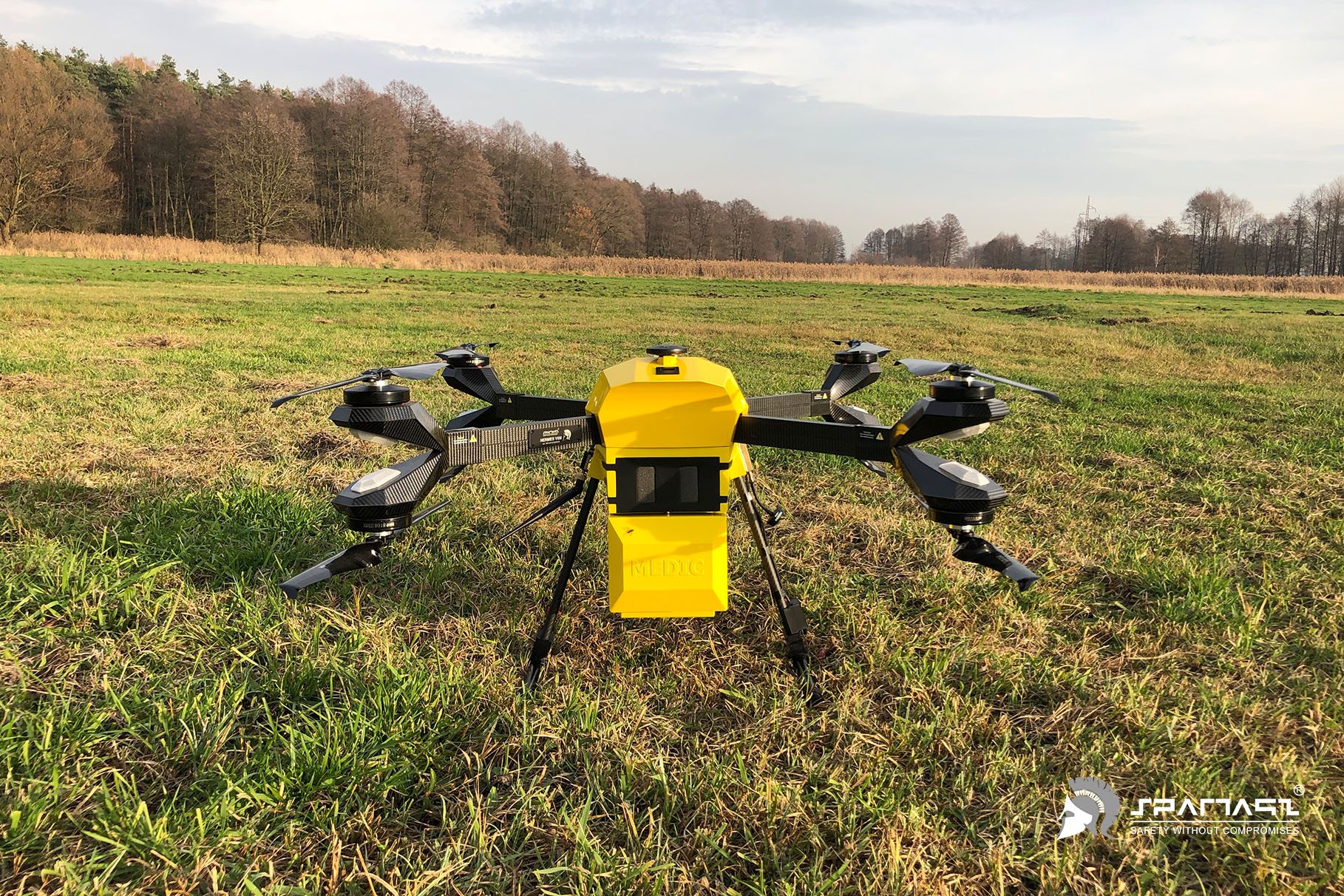 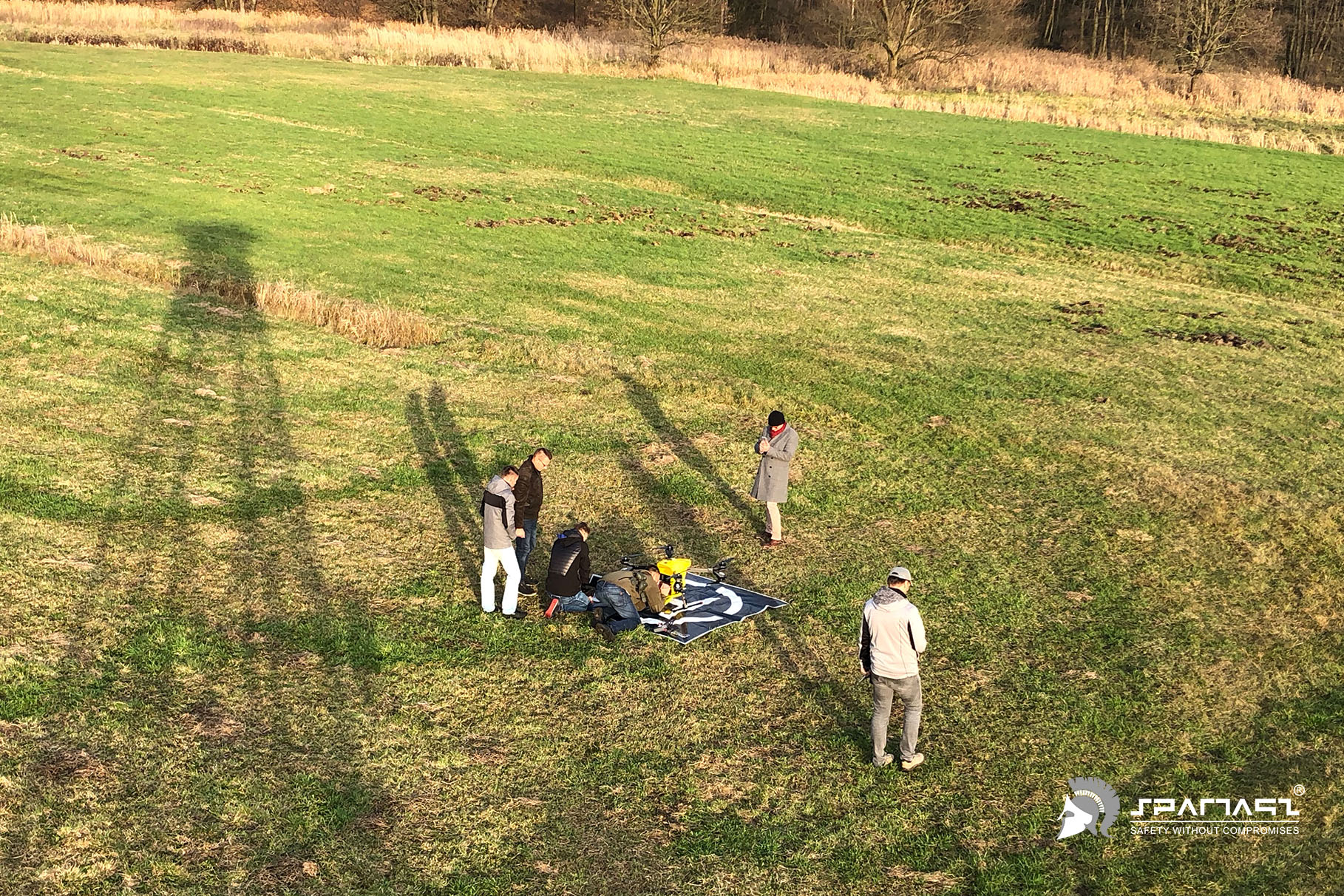 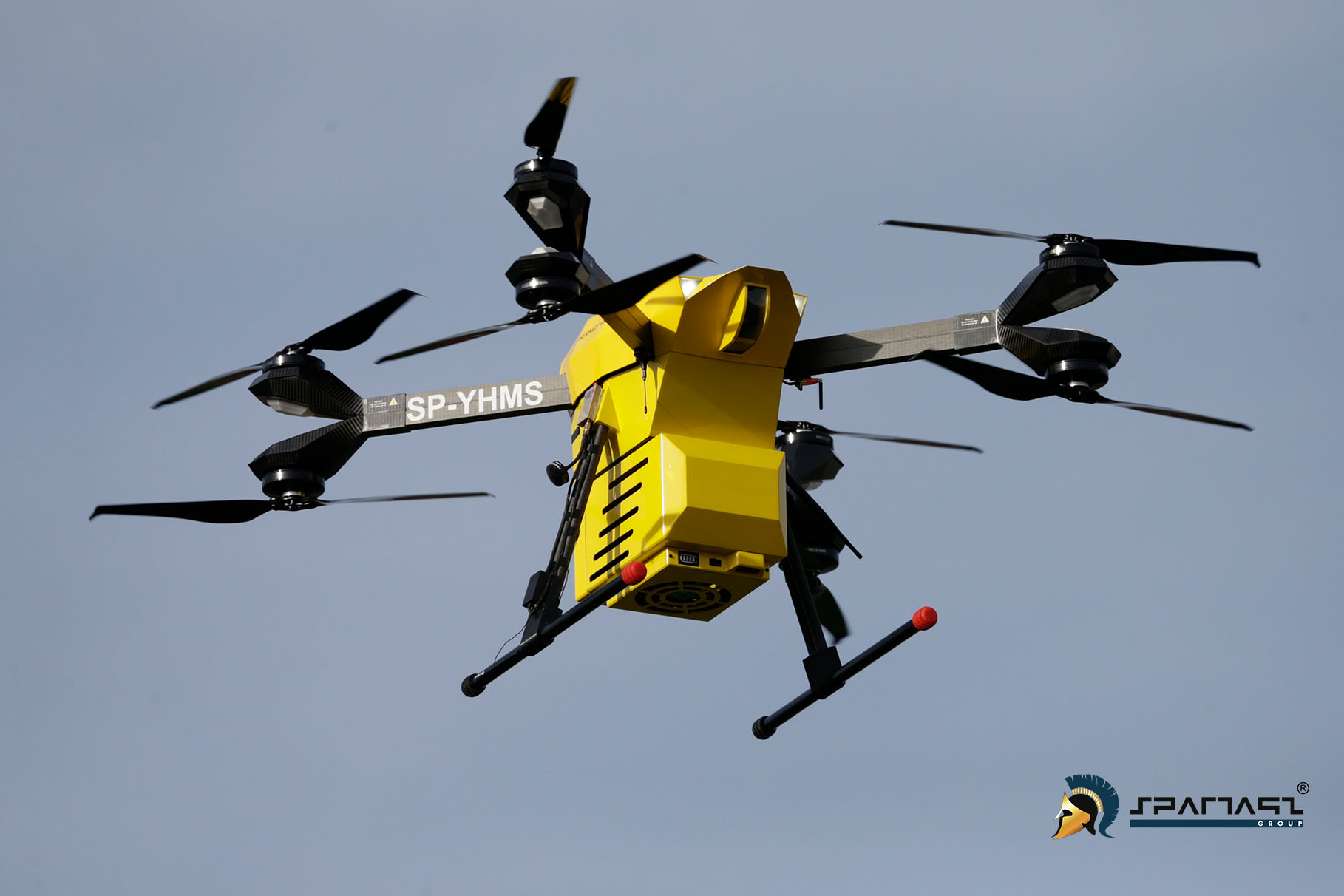 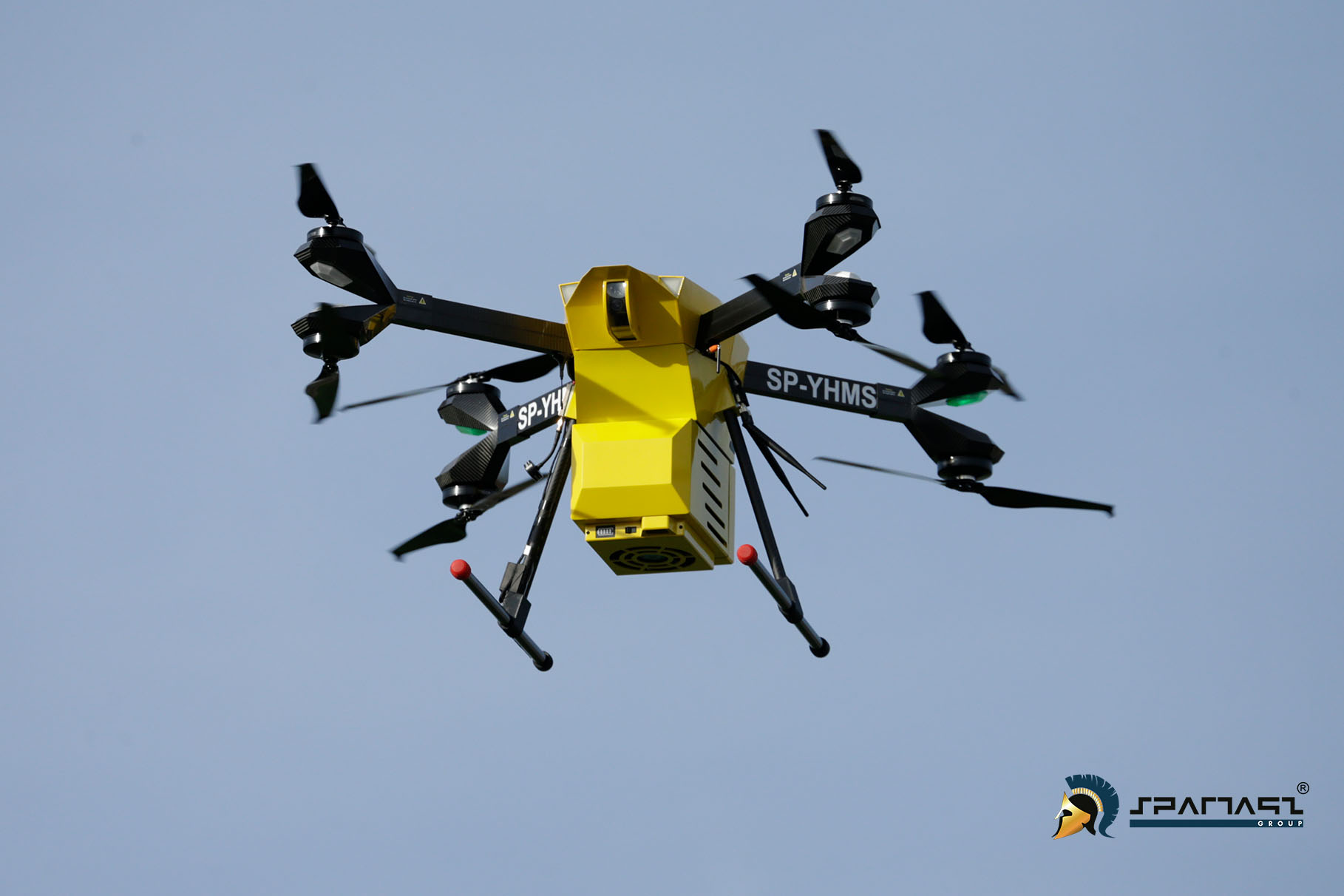 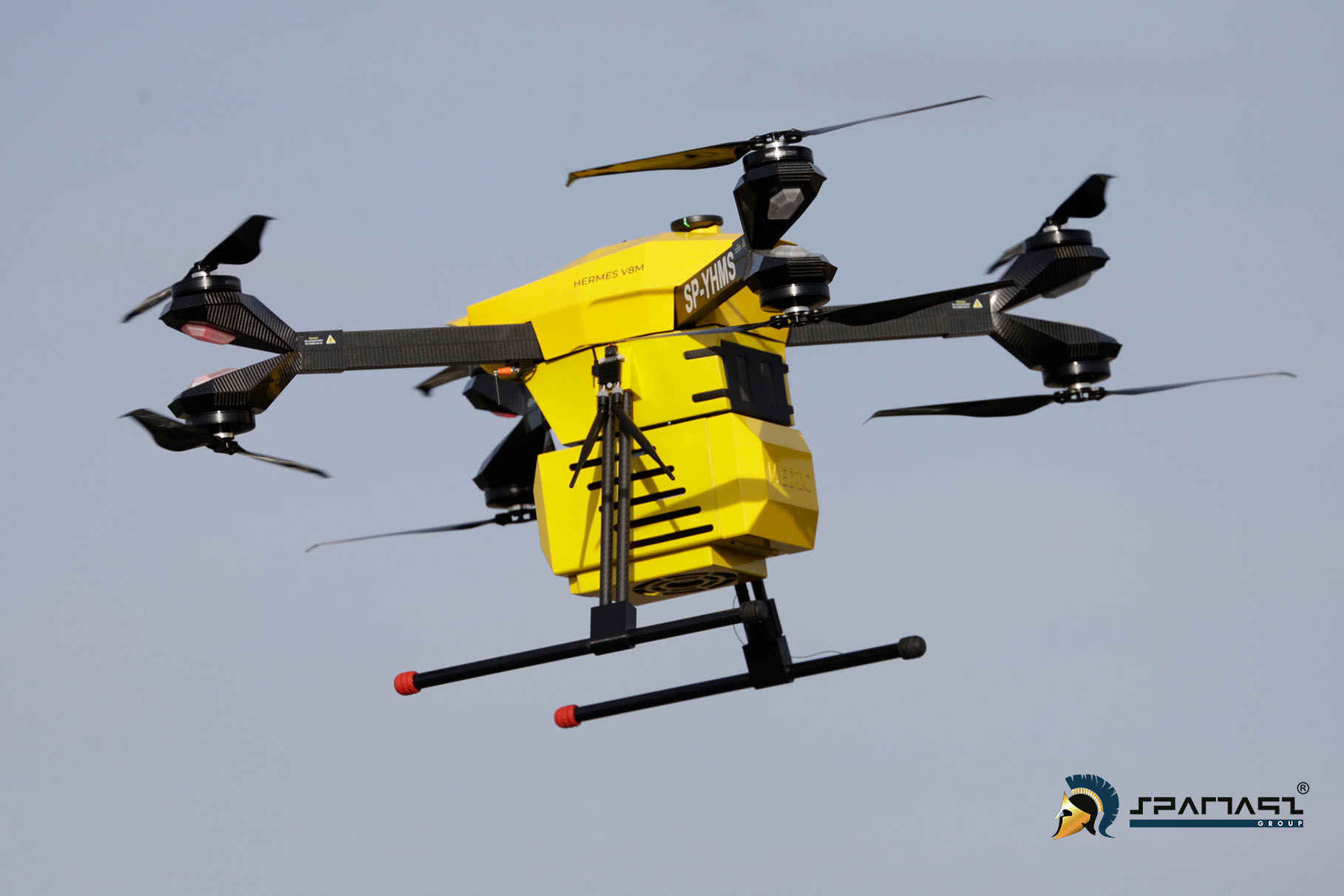 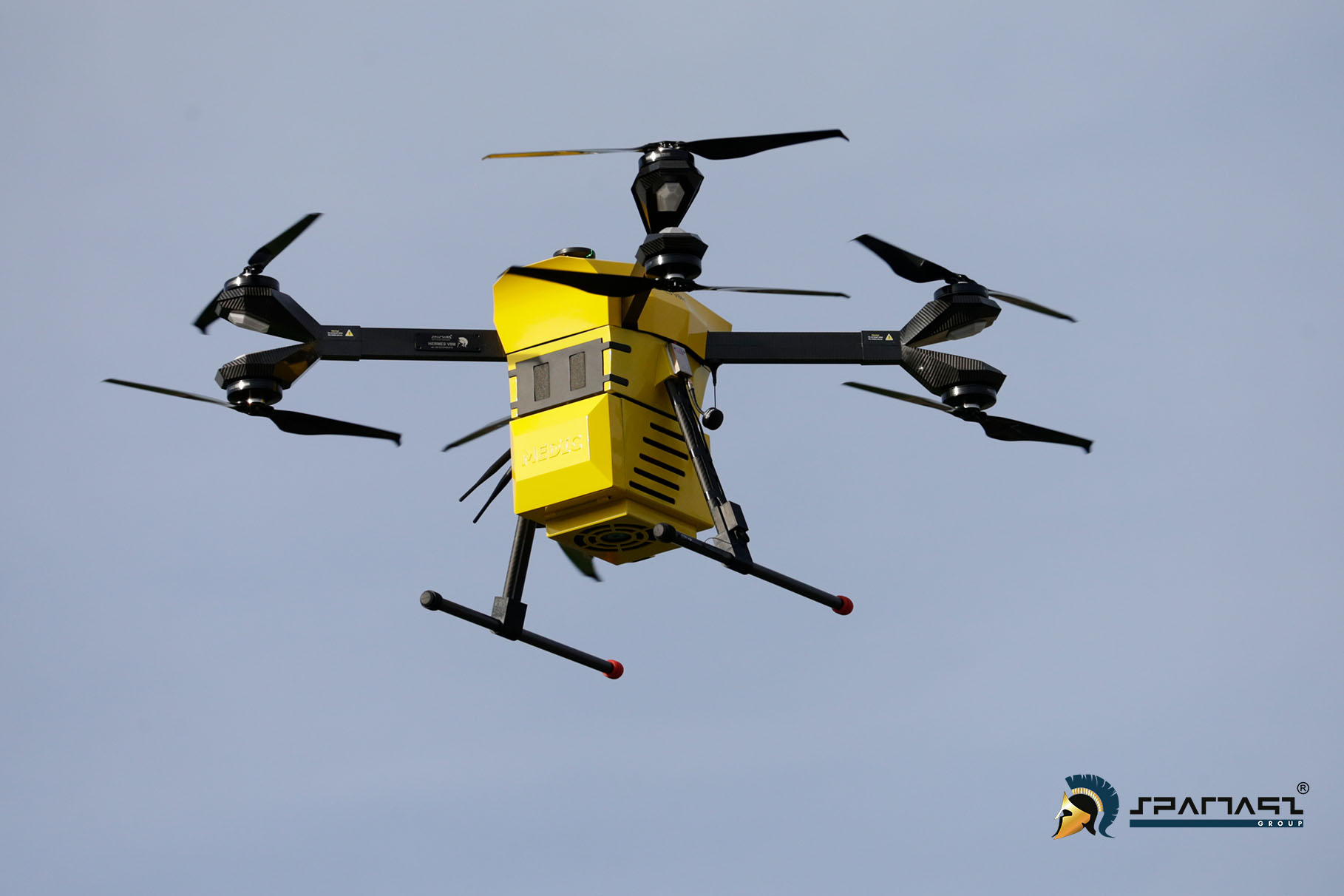 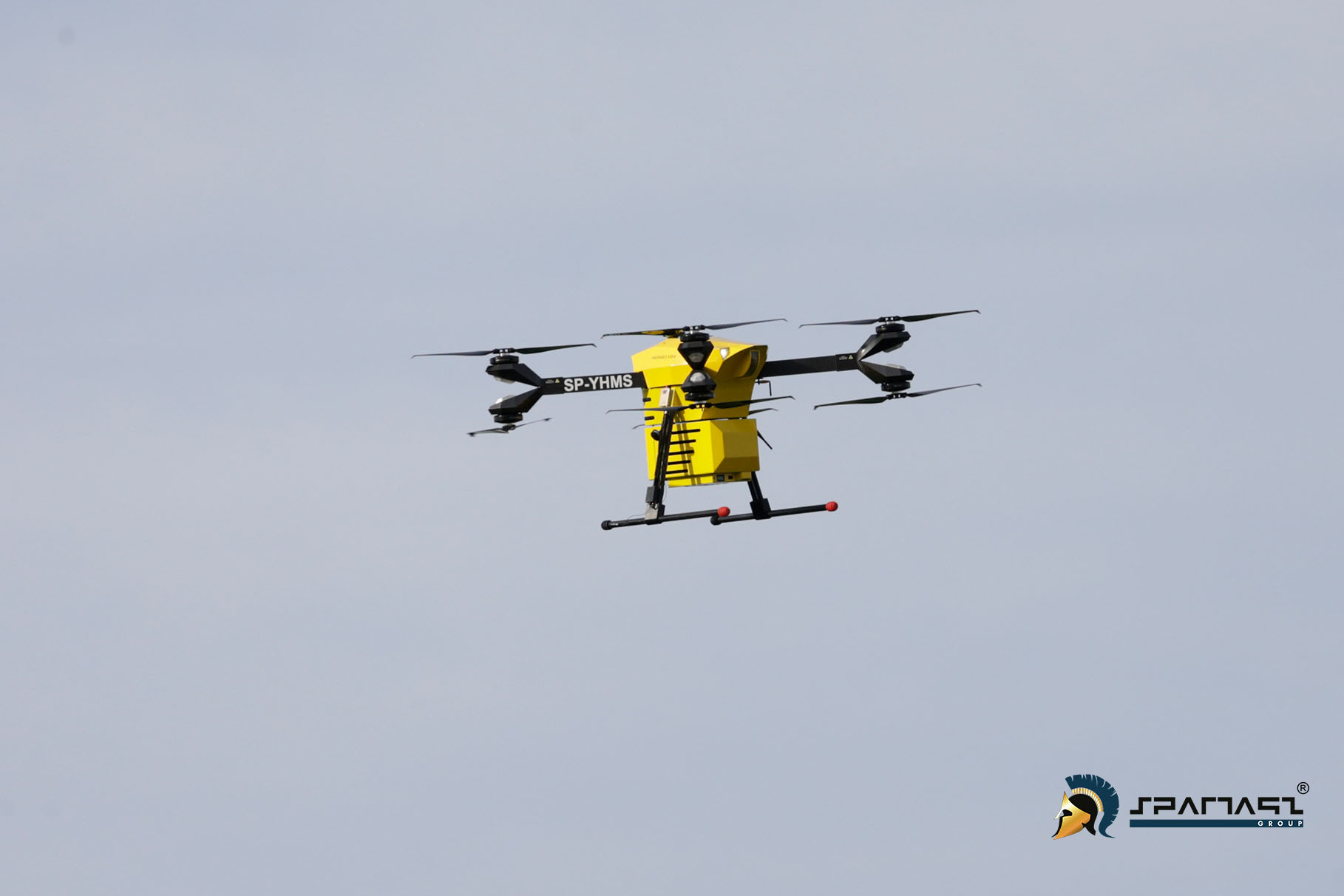 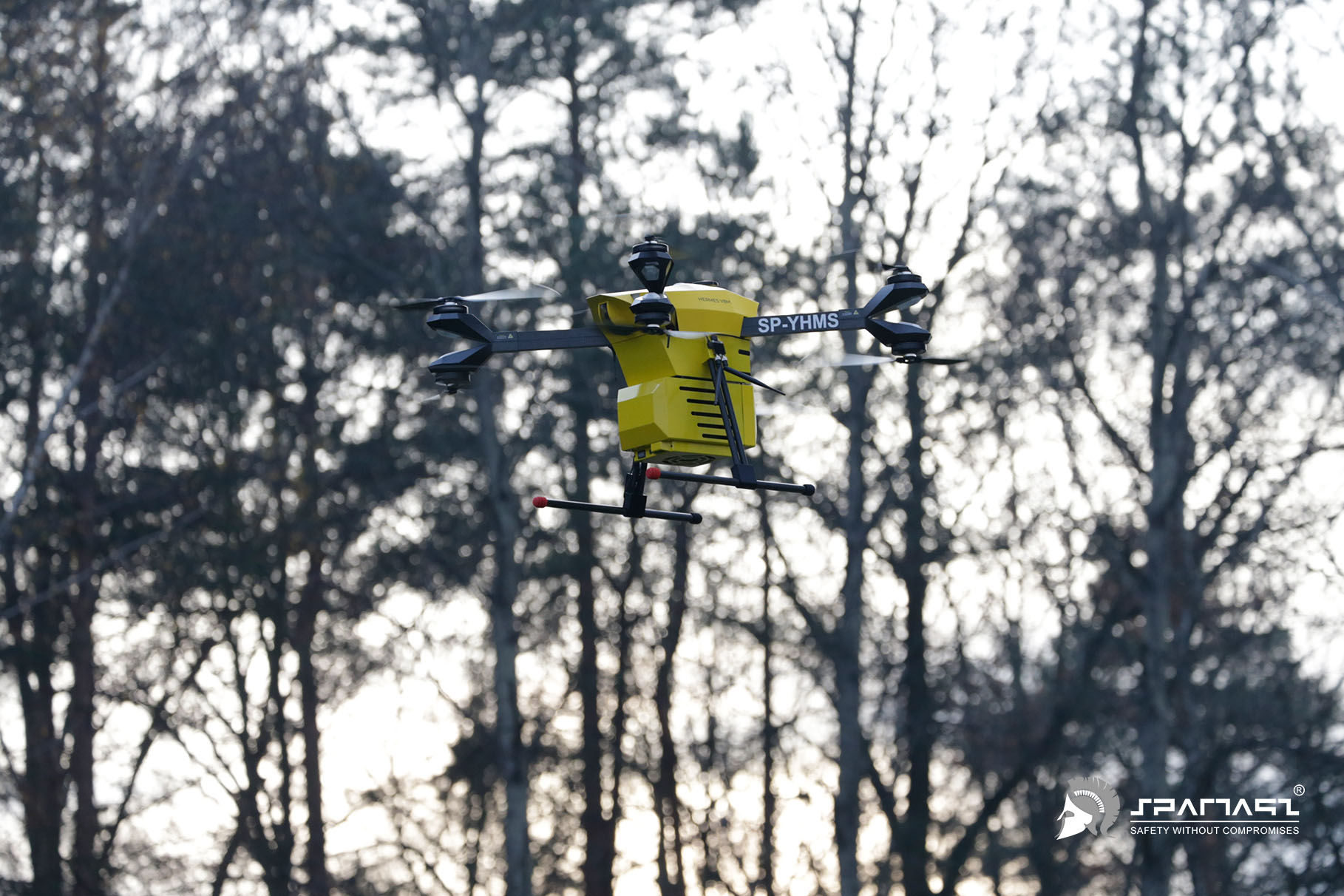 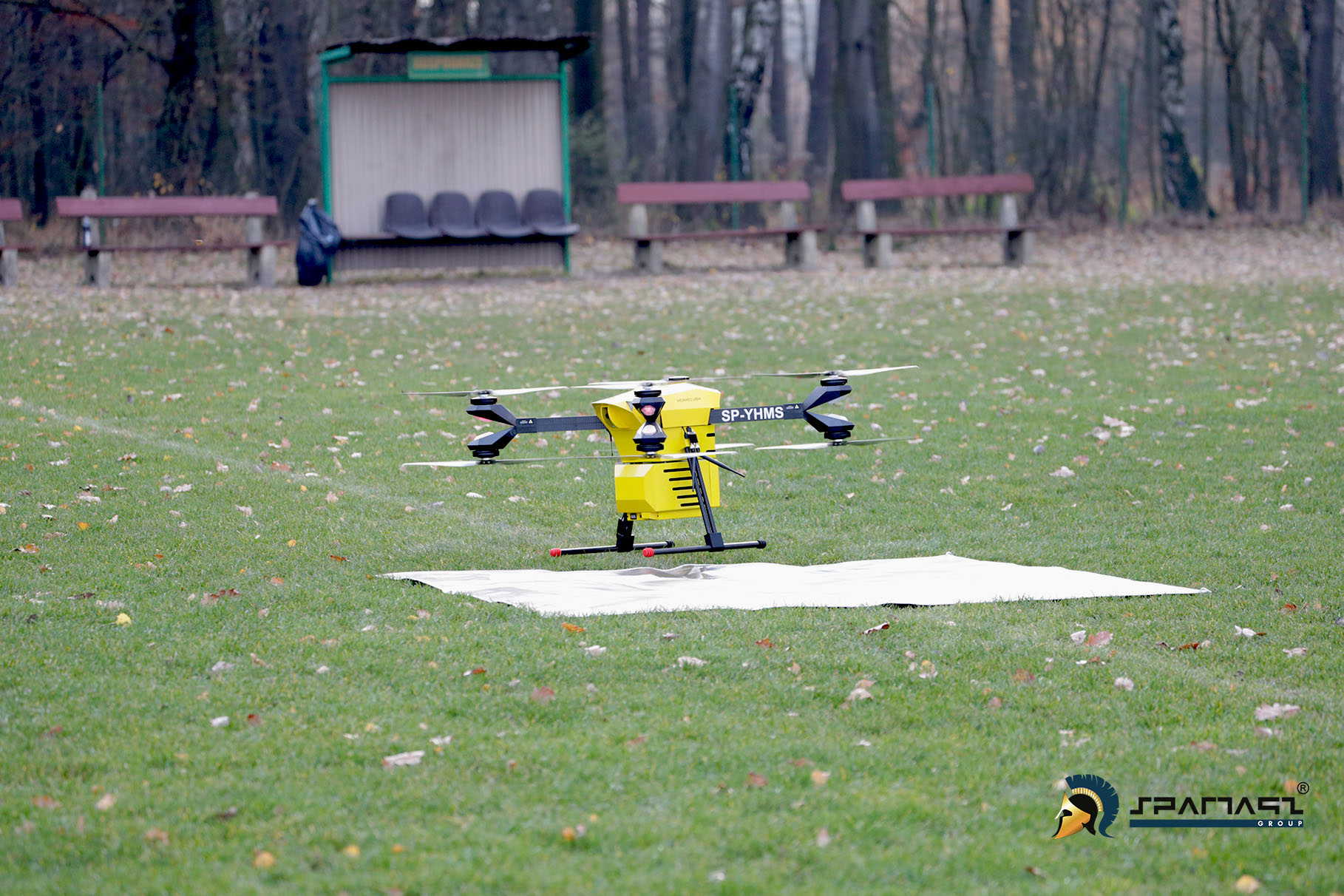 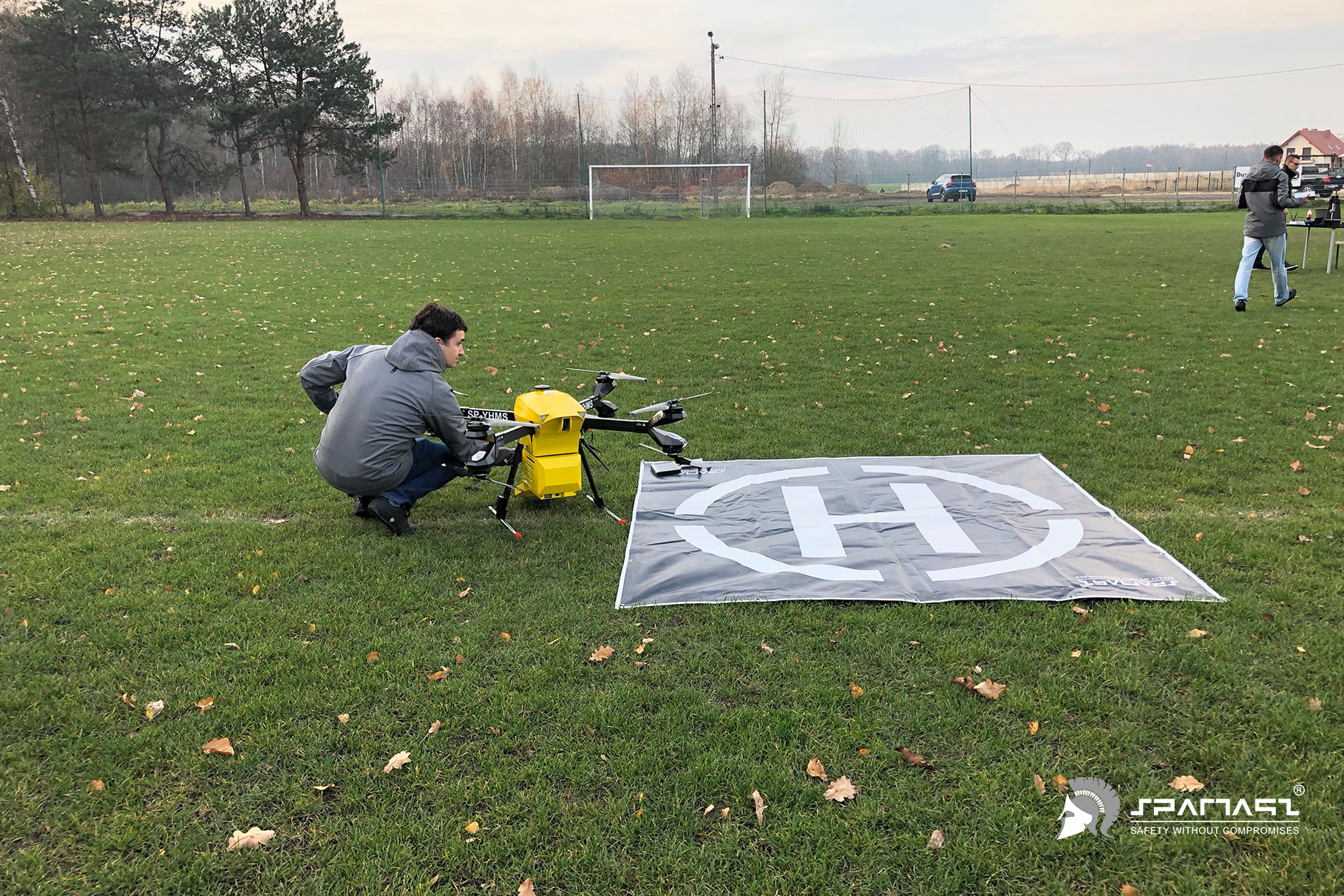 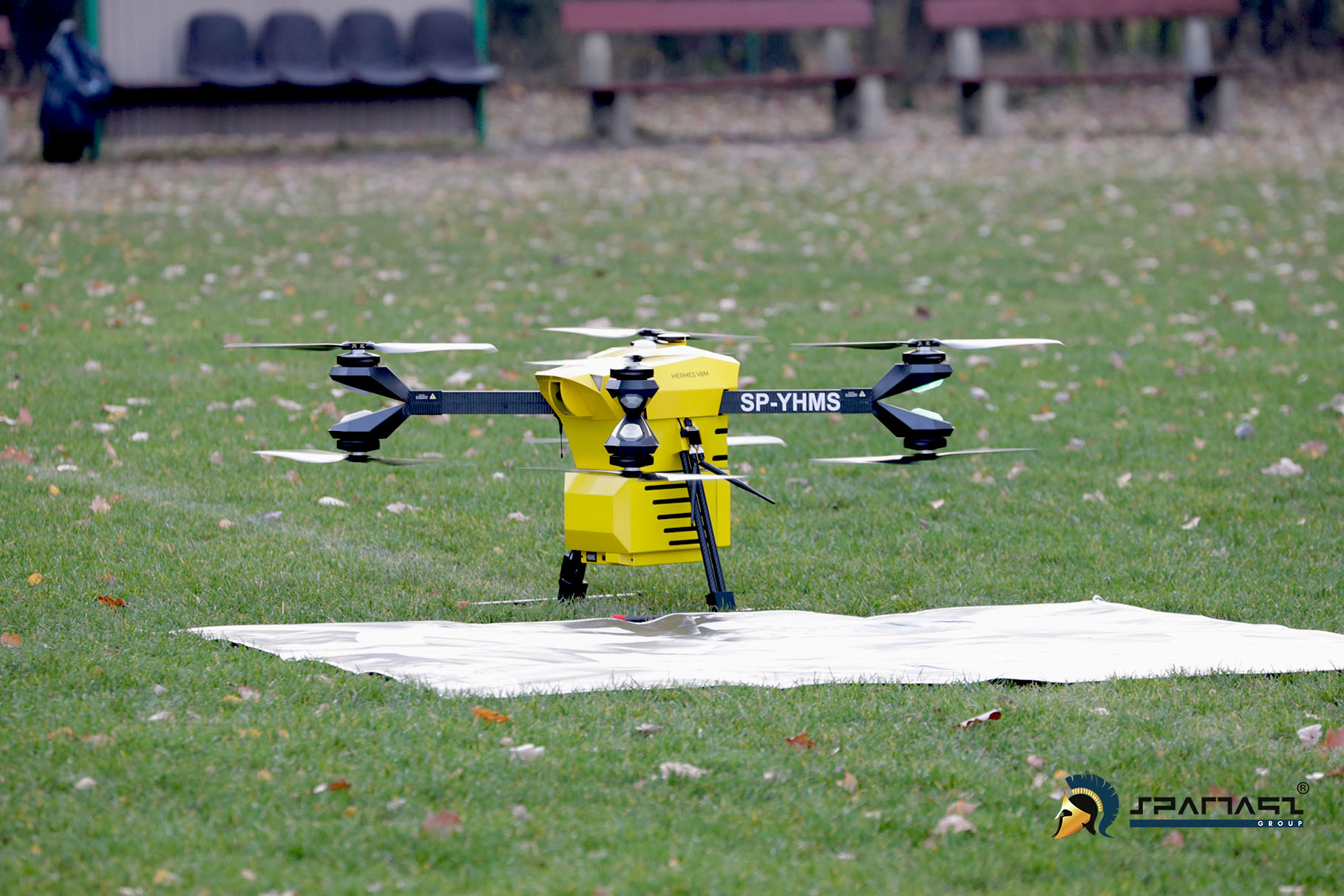 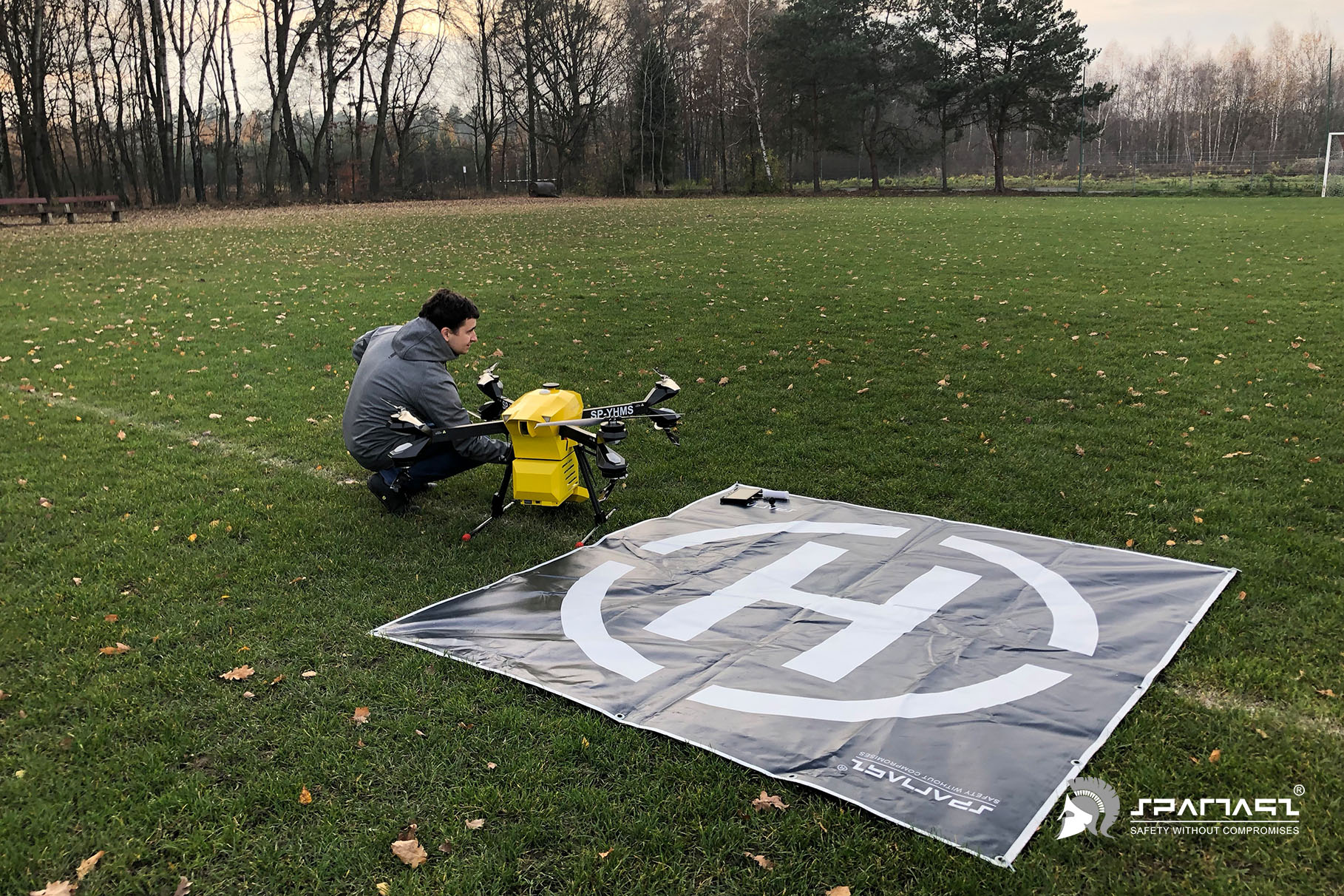